Skip to content
Sportcal Analyst Jake Kemp takes a look at the impact Covid-19 has had on Euro 2020, scheduled to begin in Rome in June but now postponed until 2021.

The total revenue generated from the European Championships has grown substantially since 1992, with the most recent event some representing a growth of $2.06 billion growth in this 24 year period. The tournament has enjoyed consistent growth, and as such Uefa has put a target revenue of €2,500 million ($2,074 million) for its next championship, which would give the organisation a profit in excess of €1,000 million ($1,081 million).

A study undertaken by the Observatoire de l’Economie du Sport in liaison with the National Institute of Statistics and Economic Studies has illustrated the direct financial and economic impact France enjoyed in 2016 as hosts. In total the event generated €1.22 billion ($1.29 bn) of business; €596 million through Uefa and another €625.8 million ($693.4 million) through tourism. Of the figure relating to revenue from tourism, 35 per cent came from accommodation, 30 per cent from restaurants and catering; 20 per cent from shopping and tourist visitations; and a further 15 per cent on transport. The report states that the country saw an estimated 613,000 foreign fans travel over to French borders. The fans stayed in the country for an average eight days, with an average of €154 ($171) spend per day. The additional income over the four-weeks saw an estimated €75 million ($83.1 million) in additional net tax revenues for the national government.
All of these numbers make for an attractive return on investment for the country, with less than €200 million ($221 million) spent of public money – which included €160 million ($177 million) on stadium renovations and €24 million ($26.6 million) on enhancing security.
During 2016, Uefa setup a legacy project, for which it offered €2 million ($2.2 million) in investment to each of the ten host cities for soccer-related infrastructure. This money in particular was set aside to leave a lasting impact of the competition that could be felt in the years following its completion. Whilst many cities benefitted, Saint-Etienne was able to capitalise on the opportunity significantly, opening 18 new facilities. In this city, their initial €2 million was able to attract an additional €10 million ($11.1 million) investment in the area’s soccer infrastructure.
Across the ten host cities in France for Euro 2016, the collective regional economic boost totaled slightly over €1.3 billion ($1.4 billion). This financial impact shows that the European Championships saw Uefa’s profits almost double that which was earnt in 2012, with the event in Ukraine/Poland taking only $724 million by comparison. The majority of this income is occurred through fan stadium expenditure, for which €840.7 million ($931.6 million) was earned. The economic impact felt across the cities ranged between €66 million and €221 million ($245 million), with Toulouse enjoying the lowest financial benefit, and Saint-Denis enjoying the highest. Outside of visitors to the stadiums on match days, the cities also benefitted from local fan zones, the lowest in Lens (39,000) and highest in Paris (468,000).
Other significant areas that received a boost during Euro 2016 was employment, with the increase need to for a areas such as security demanding needing an additional 100,000 personnel.
The overall attendance in 2016 saw 2,427,303 fans watch the action, with an average of 47,594 fans at each game played.
Total costs surrounding the organisation of the event stood at $718 million; $333 million in team prize money; $168 million to clubs for releasing players.
The 1.3 million fans which visited the fan zones is also worth noting, for gauging and assessing the potential impact that can be felt by tourists visiting the country/city without even necessarily having a match day ticket. The table above highlights how just how much the host cities stand to miss out on in 2020, without the championships taking place. The postponement of the event will also likely see areas such as state injection increase beyond the numbers associated with France in 2016, which will negatively impact the total profits attributed to the host cities and local governments.
Current Media Landscape
Uefa sells its media rights content through CAA Eleven which distributes the broadcasting rights on a market by market basis. The sales process starts with the opening of an invitation to tender to all qualified media distributors, who can then submit an offer for the rights in its primary territory. If the bids fail to meet a satisfactory figure, the bidding process is carried out again a few months later, as CAA Eleven looks to secure rights closer to the intrinsic valuation put on the territorial rights. In 2020, this was the case for the rights process in France, in which no broadcaster came close to matching Uefa’s $140.7 million valuation, with the rights only later picked up by the joint bid of TF1 and M6 in the free-to-air market and beIN Sports on pay-tv.
In Europe, media rights tend to be sold on the free-to-air market, with all major soccer countries looking to offer content from the tournament to the masses. This said there are a number of examples from across the contentment in which the rights are shared between a free-to-air and pay-tv broadcaster. This format is also duplicated across a number of big countries outside of Europe, with the rights in the United States split across three broadcasters, whilst in Brazil and Sub-Saharan Africa, the rights are shared across one pay-tv and one free-to-air broadcasters.
At the competition in France 2016, revenue from media rights stood at $1.16 billion. That figure meant that media sales accounted for around 54.5 per cent of the competitions total revenue of $2.13 billion. The value of the broadcasting rights continues to grow at each competition, with its value continuously increasing as the competition remains one of the biggest sporting events of the year. In 2016 the competition was watched by 2 billion fans on TV, with a global audience of around 600 million reported for the Final.
Selected List of Broadcasters:
United Kingdom – BBC & ITV
Australia – Optus
Belgium – RTBF & VRT
Brazil – Globo.com
China – iQiyi
Scandinavia – Nordic Entertainment Group
France – beIN Sports & TFI & M6
Germany – ARD & ZDF
Indian Sub-Continent – Sony Pictures Networks
Japan – Wowow

Deals that were set to expire after the event in 2020:

Much like the sales process for its media rights, sponsorship packages are sold through a bidding process organised by CAA Eleven in which the highest bidder earns the rights, so long as it reaches close to Uefa’s own valuation of what they are worth. The process involves opening up category specific packages at one time, as in March 2019 the agency opened up the bidding for sponsorship within six categories in Banking, Insurance, Telecommunications, HR and Recruitment Services, Rail, and Airlines.

The current format of the sponsorship portfolio sees partners split into three different sections – National Team Football Sponsor, Euro 2020 Official Sponsor and Official Licensee, away from rights to the organisations Champions League and Europa League. FedEx stands as the only brand to hold multiple rights across Uefa’s competitions, with the logistics brand acting as a named partner of European national teams and the Uefa Europa League.

The sponsorship portfolio retains a very strong international presence despite the confines of the participating nations to Europe. The European Championships has seen an increased level of interest from Chinese sponsors in particular, which comes off the back of the tournaments huge popularity in Asia in 2016. It was reported that the previous event’s Final attracted some 56 million viewers, more than any other individual nation worldwide.

At current, the competition has only eight direct official sponsors for 2020, with a further three licensing agreements. Other routes taken by brands to affiliate themselves with the competition comes by the way of individual national governing body sponsorship deals, which enables partners to tailor its commercial strategy to appeal more directly in its primary market.

The most recent tournament in France saw the competition generate $532 million in sponsorship income, which accounts for around a quarter of its total revenue ($2.13 billion). Sponsorship income at the competition accounts for around half that of media revenue, with the remaining $443 million coming through ticketing and hospitality. The total revenue generated represented a significant increase from 2012 ($1.54 billion), and Uefa are looking to once again boost these sales figures, targeting $2.5 billion in 2020.

The way in which Uefa signs sponsorship deals with brands with exclusive rights means the summer of 2020 will see no two sponsors involved in the same field. This means that there are twelve different sectors on display, highlighting the diverse spread of the competitions sponsorship portfolio.

The Netherlands stands as the most prominent brand sponsor location, with three brands based in its national borders; whilst China stands as the only other nation with multiple affiliated brands. A third of the sponsors involved at the 2020 European Championships hail from outside the continent in which the tournament is played in, highlighting the competitions appeal on a global scale. In particular the increased media interest in Asia, has helped build the Chinese interest in partnership with the tournament. Further to this, only 50% of the sponsors originate from countries that will be actually be competing in 2020.

Group A: Turkey vs Italy

An impact study carried out by EY-DKM on behalf of the Dublin City Council had previously estimated the city could see an economic boost of €106 million to the city though hosting its four tournament games. The same study estimated that the city would see an additional 76,000-96,000 tourists visit the country over the weeks in which games were set to be played. These Dublin games were also expected to create 2,780 full time jobs, whilst the city has already benefitted from hosting the competitions qualifying draw in December 2018, generating €2 million for the national economy, with an estimated 600 visitors.

A proposed fan zone in Greenwich Park, is a one of a number that was expected to be staged in London, for which organisers had predicated that 400,000 people would visit, including 213,800 from outside of the local area (newshopper). For Greenwich borough, this would be expected to translate into a £4.12 million ($4.9 million) boost to its economy, with the creation of 255 full time jobs throughout the tournament.

Group C: Playoff Winner D or A vs Netherlands

Group B: Denmark vs Finland

Group B: Denmark vs Belgium

Group B: Russia vs Denmark

Group B: Belgium vs Russia

Group B: Finland vs Russia

Group B: Finland vs Belgium

Group F: Playoff Winner A or D vs France

Group C: Austria vs Playoff Winner D or A

Group C: Ukraine vs Playoff Winner D or A

Group A: Wales vs Switzerland

Group A: Turkey vs Wales

Group A: Switzerland vs Turkey

Group A: Italy vs Switzerland

Group A: Italy vs Wales

Group F: Germany vs Playoff Winner A or D 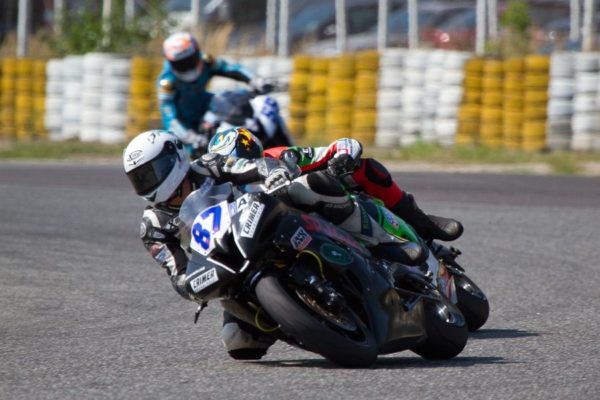 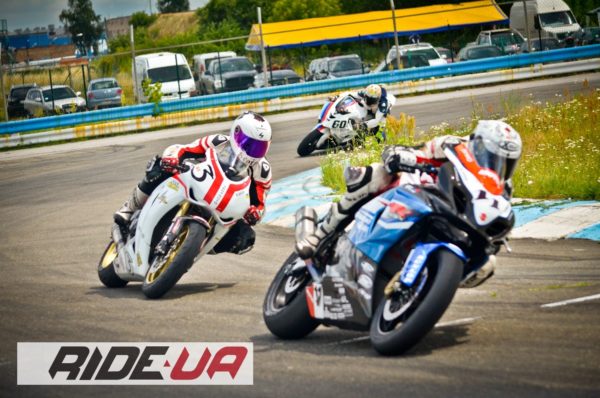 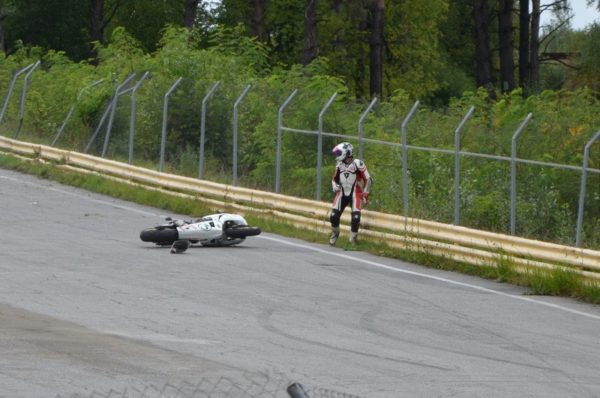 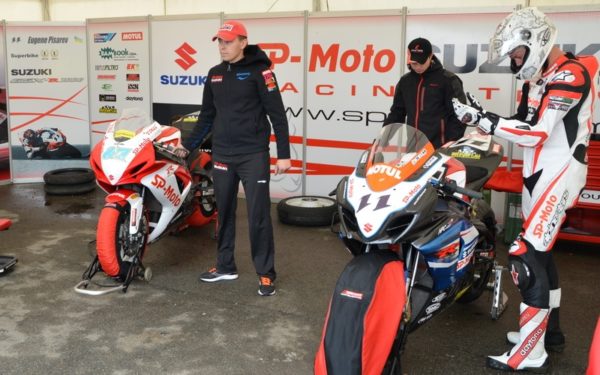 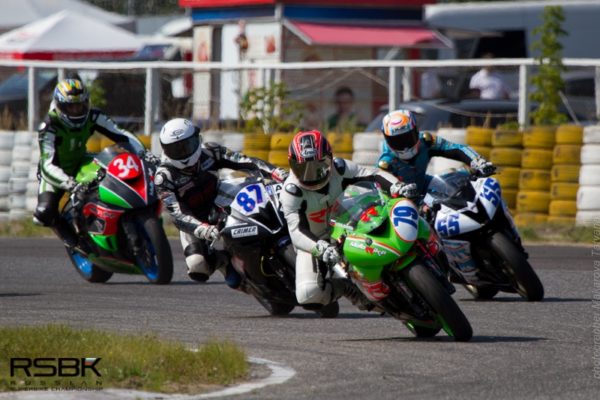 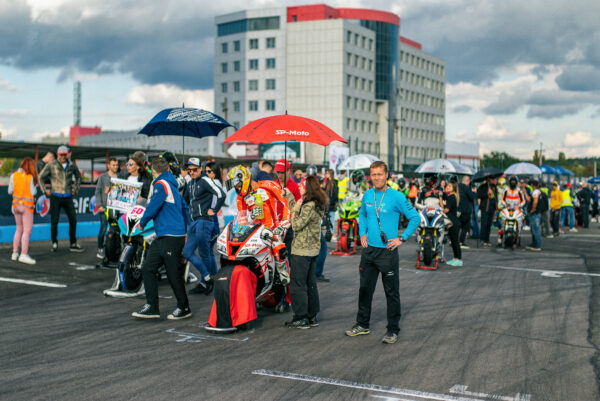 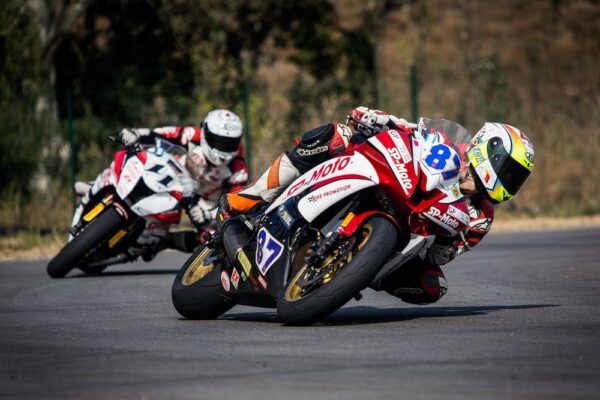 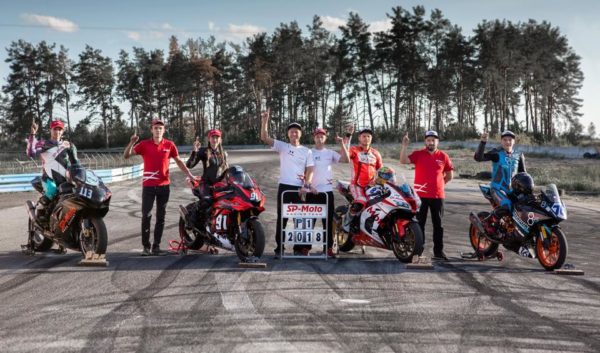 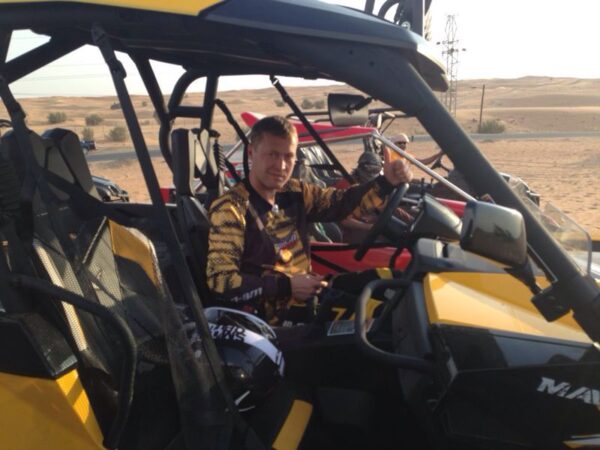 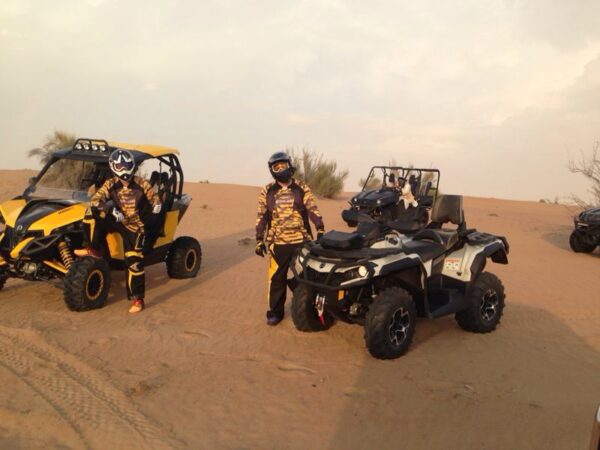 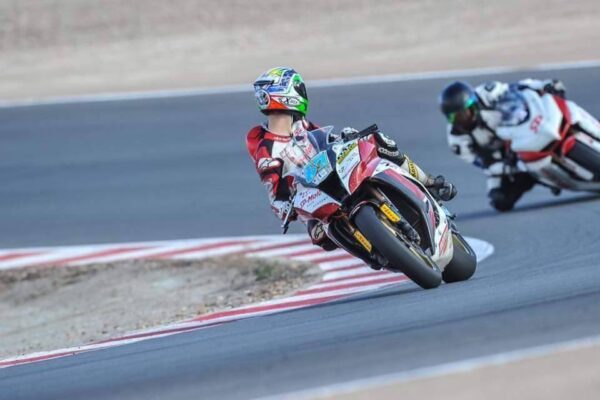 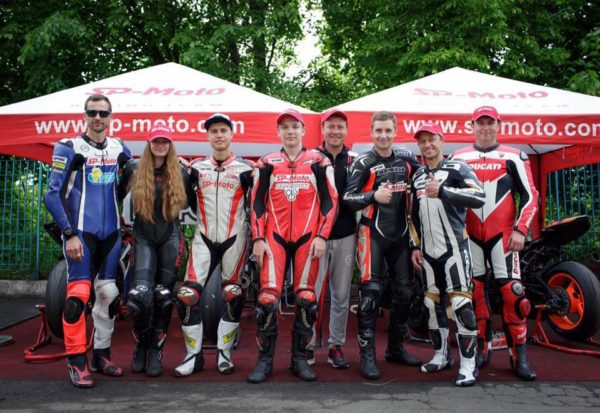 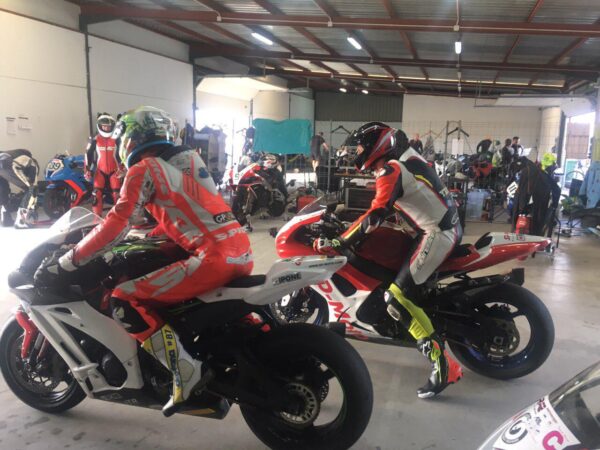